Kaladanya Music Promotion family, Yo Maps, Shenky, Mampi and Nez Long took it to social media of which they decided to humble themselves and apologized….

In conclusion, the KMP childrens who were among those entertainers were hired to support the Patriotic Front (PF) Campaign trail led by President Edgar C. Lungu unfortunately it hasn’t ended well for Mr Edgar.

Music is Business unlike others thought that Election tuya mukushana.

Yo Maps posted and never deleted is a good guy real men💪🏿. 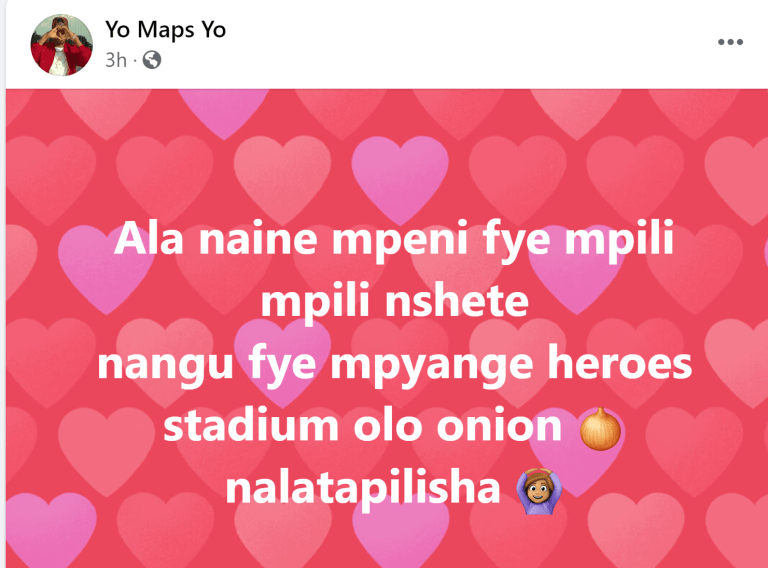 Nez Long posted and decided to cover his shame.😭👶🏿 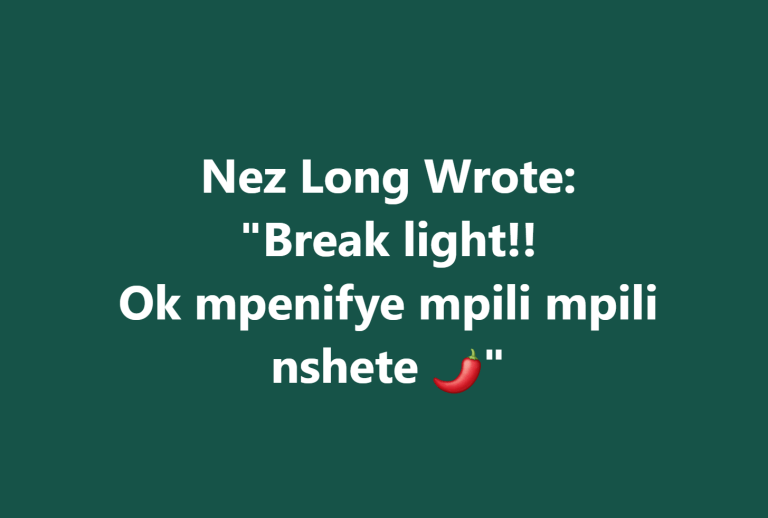 Mampi posted and decided to cover her shame.😭👶🏾 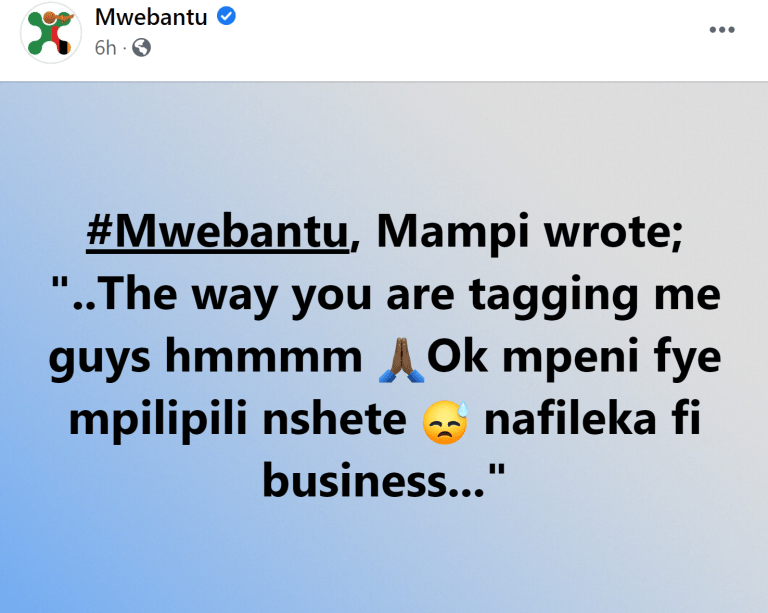 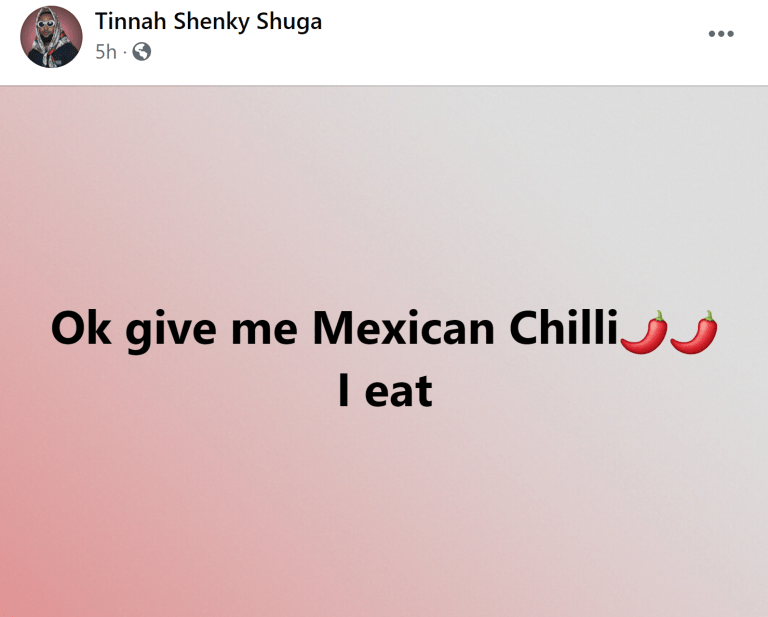 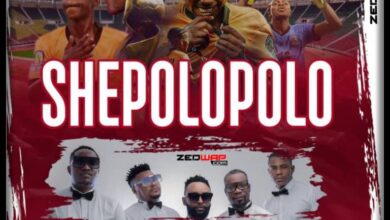 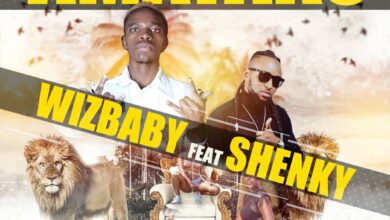 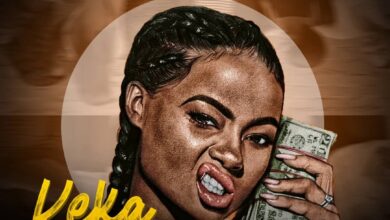