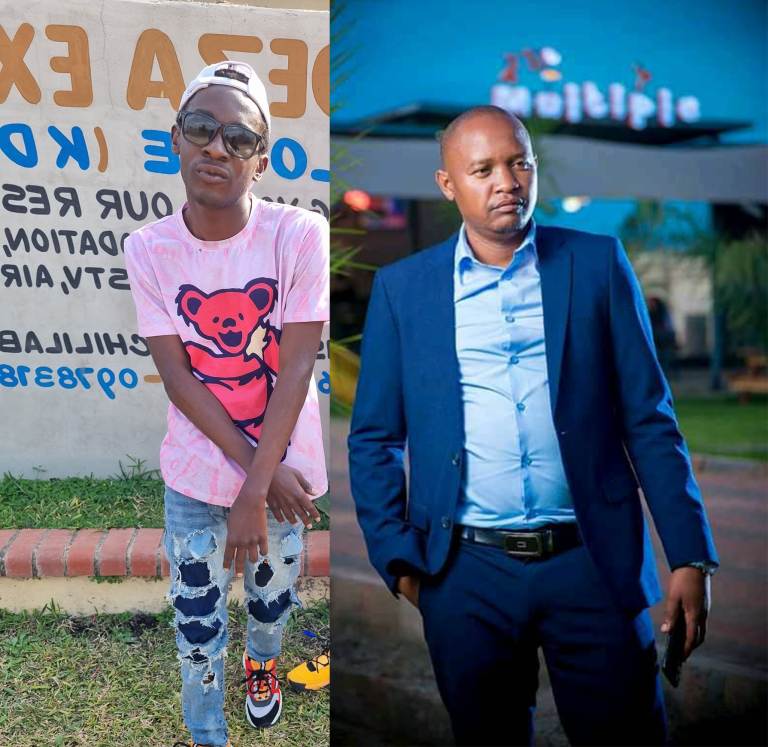 There have been some disturbing images and a story online concerning Muzo‘s whereabouts and his deteriorating health – which is a worrying issue for many of his fans who have argued about the situation to be a special case.

While everyone knows that their favorite rapper is under King Deza’s care, it’s shocking and unbelievable to witness such a turnout, while we wait for a word from his current manager, Mubanga Bornfire Mulilo the rapper former manager penned down the following statement;

I have followed the recent trending pictures on social media relating to one talented musician and rapper, Muzo aka Alphonso with interest and I must state that I am very deeply disturbed and disappointed as a Zambian. Firstly, it is indeed very disturbing to see Muzo, a very talented and intelligent artiste in that portrayed situation in the pictures. Worse still, it is even more disheartening to see these pictures take rounds on social media with people having dissenting opinions on the matter. What is even worse is making Muzo’s private health situation a public matter. A matter where he is so defenceless and cannot speak for himself.

How does one who is not even a family member or medical expert come to publicly discuss another person’s mental health? In the first place, what is the motive of taking a picture and pasting it on social media? Did that person even get Muzo’s consent? Did that person get the family’s approval? What next after this damage on Muzo’s legacy and family? I ask these questions because I had a chance of personally working with Muzo through my music promotions programmes before he moved on to work with others. I learnt and appreciated a lot of things around Muzo and his situation. I have developed from being a person who tried to help him revamp his music dreams to an elder brother. I have grown to be part of his family who like many others, understand his challenges and shortfalls but cannot publicly discuss him on social media like we have seen recently. Yes even now, Muzo has his own wishes, dreams and preferences. He has made decisions, good or bad, but we must still hold a lot of respect for him and his private life because we know a lot more people connect to him. A lot more good people have reached out to him. Good people like King Deza who Muzo started working with recently. These are all people that have turned into Muzo’s family. People that still respect him. For this reason, I as Mubanga Mulilo, would like to believe that Muzo’s redemption goes way beyond music and his help cannot be sought on social media.

Muzo has a family, Muzo has a support system of friends, brothers, colleagues and other key players that can be engaged without ridiculing him on social media and subjecting him to all forms of Cyber bullying. These have very damaging effects on his life.