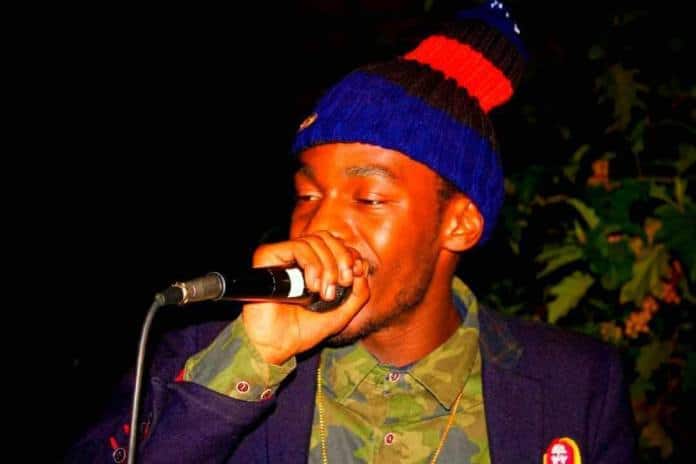 Award winning HipHop artiste “Muzo AKA Alphonso” who is reported by a named website to have gone mad, is actually fine and in good health. Our team reached out to one of his close associate and friend “K-Bless” who confirmed the rumor to be fake and baseless. 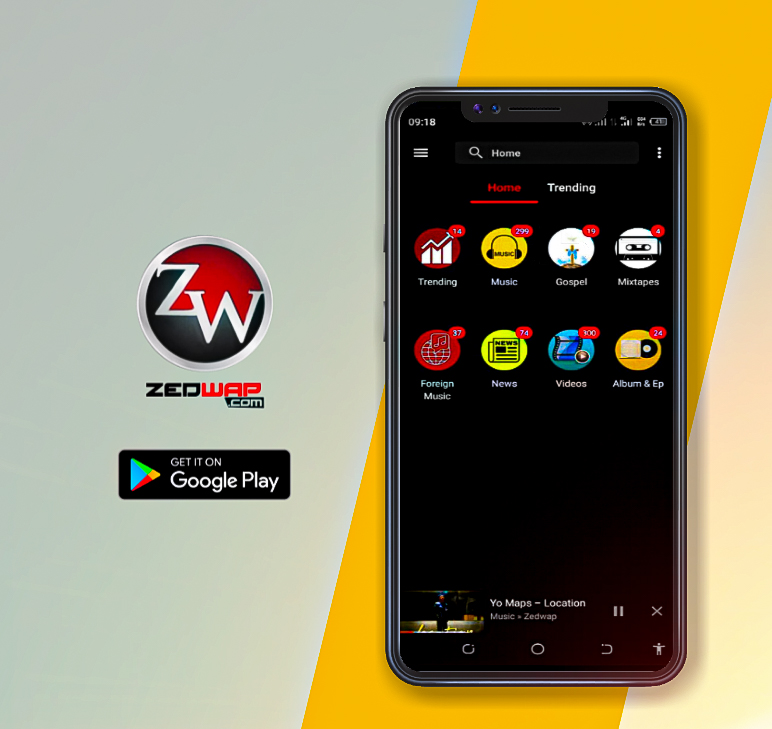 “K-Bless” further emphasized the Kasama rapper is perfectly fine and he is actually working on some new music with him. The fake news about his mental health hit social media yesterday and many of his loyal fans have being asking for the actual truth.

‘Fake News” seems to be escalating especially in this modern day of social media where unreliable people can’t type and post something on their computers. Mostly fake news is posted in order to attract site views and increase traffic.