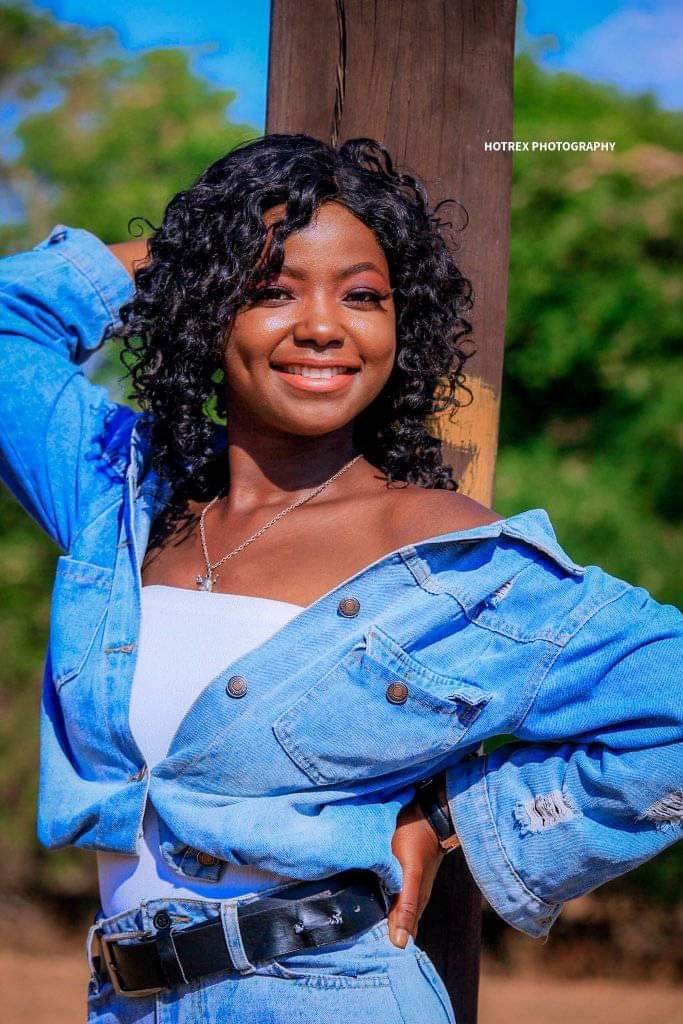 Lexy ZM born Francine Lumbala is an active participant of youth events in her District.

She has made a name for herself as the only female artist dominating her town.

She has recorded music including her own single, “Shame On You” and has had multiple features with other artists including Scard Tomalisheko, DJ Foxx Tha Roc.

Lexy is also known for hosting an entertainment show called “Lokka” which features young and upcoming artists who showcase their music. Lexy also features females who talk about things like fashion.

She is the only female artist from her town who performed at Roberto’s show in 2020.

Lexy intends to grow her audience and make her music known to the world as she plans to release new music.