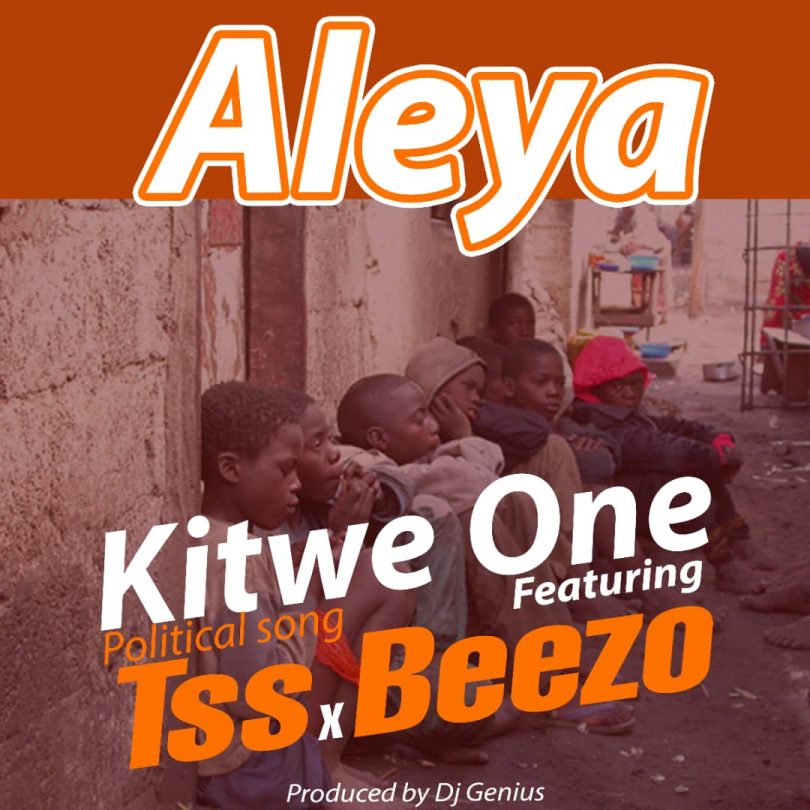 Kitwe One is a promising & talented act to look out for. Listen to his latest single titled “Aleya.” featuring super impressive act, TSS and Beezo.

Kitwe One has switched camps by composing a song for the opposition political party UPND. The song talks about president Lungu failing to govern the country stating that come 2021 Hakainde Hichilema will take control and will win.

Finally, the production was led by Dj Genius.

Take a listen and don’t forget to share with family, friends and thank us later!