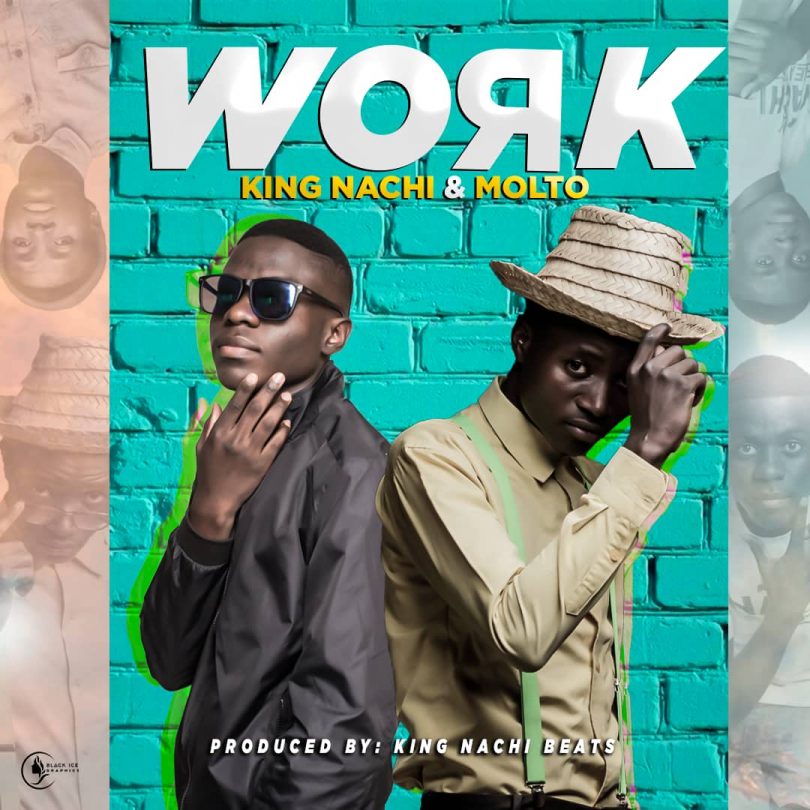 In additional, The King teamed up with super impressive act, Molto together they combined one mind to talk sense upon some of us to “Never be lazy, but work hard and be good to everyone. Work hard, and never give up on your dreams, even when nobody else believes they can come true but you. Poor is a mentality. Just as rich is. People have the ability to be whatever they want to be, rich, poor, happy, unhappy, free, unfree, smart, stupid, etc. These are all choices that people have control over. “But Choose To Work Hard”.

Finally, the production was led by King Nachi Beats.

Be inspired as you listen & thank us later!

Open chat
Hello 👋🏽
If you need an upload kindly use this WhatsApp bottom.