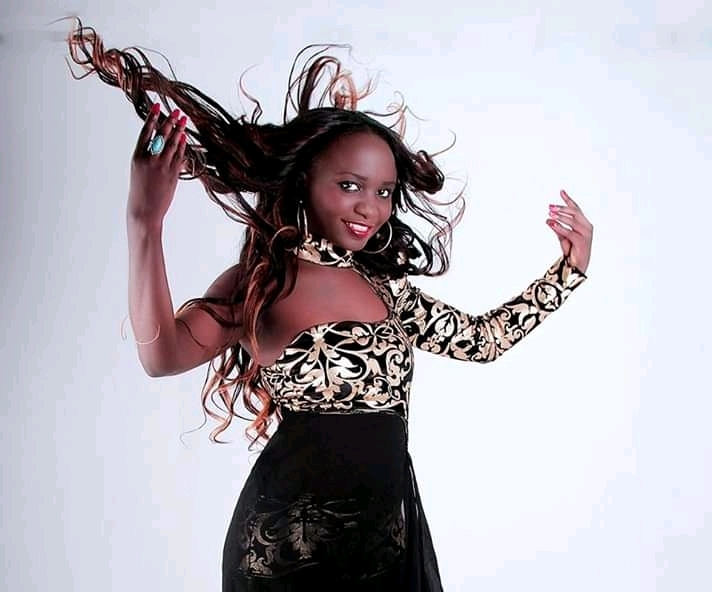 Kachanana has been away from the public eye for almost two years now. Kachanana sat down for an interview where she opened up about her battle with drug addiction in these two years.

Kachanana first came to the public eye as a singer then later doubled up as a TV presenter.

She says she has been a slave to nicotine. This is a stimulant drug that speeds up messages traveling between the brain.

“Addiction affected all areas of my life, from my career to my relationships with people.

I became extremely lazy and unproductive. I couldn’t socialize with people because I felt like I would be stigmatized.” She revealed during the candid interview.

Fortunately, she seems to have come out of her drug addiction days.

“I tried so many things, I googled different methods to come out of the addiction.” She said

“But what really worked” she continued, “was getting into the presence of God. Fasting and praying and telling God that I needed my freedom.”

Kachanana has also revealed that her battle of drug addiction is a continuous thing. The past six months have been a period of ups and downs. But she has admitted that her spirit and mind keep growing through this.

Kachanana has since become passionate about helping people who may be going through such problems as drug addiction.

“Don’t quit, just because one method to stop drugs didn’t work doesn’t mean that that’s it. Just keep trying. As long as it’s healthy and doesn’t affect your health in any way then try it.” She said.

Fortunately, the glowing star seems to be in a happy place now. And says she is ready to get back into her career and continue with her ministry.

See video below: (courtesy of Nkani)