General Ozzy is back with a soul touching single perfectly titled General’s Cry. General Ozzy wastes no time giving his followers a brief family history, before pouring his heart over the many utterances, by fans and the general public, over their thoughts on the 5 star general’s career status.

In reminiscence of the legendary Ozzy sound and vocal delivery, it is without a doubt that David Banda, known to the rest of the world as General Ozzy, has been paying attention to word on the street, and now has opted to address the many skeptics, that he is, and will forever be General Ozzy.

General’s Cry, addresses issues that he is no longer relevant in the music industry. This of course comes off the history, following his tremendous run, as one of Zambia’s best dance-hall and Afro Pop exports, with chart topping singles, plus unmatched collaborations across Africa and the world.

General’s Cry is written and Produced by Roberto who also directed the new video.

Ninabadwila mu ndola,
second last born muli ah banda
Esneya ndiye amai,
killion enze atate,
if i had to count the million times,
that i have been showered from heaven above,
i’ve been blessed with a wonderful family,
most recently a beautiful daughter,
ala nimayesa, nima pushinga,
bena ati unasila,
koma mulungu samanisiya,
ma story yapa internet nimaya ona,
all they ever do is just make me stronger,
hold on it wont be longer,
mulungu amayankha pemphelo, so 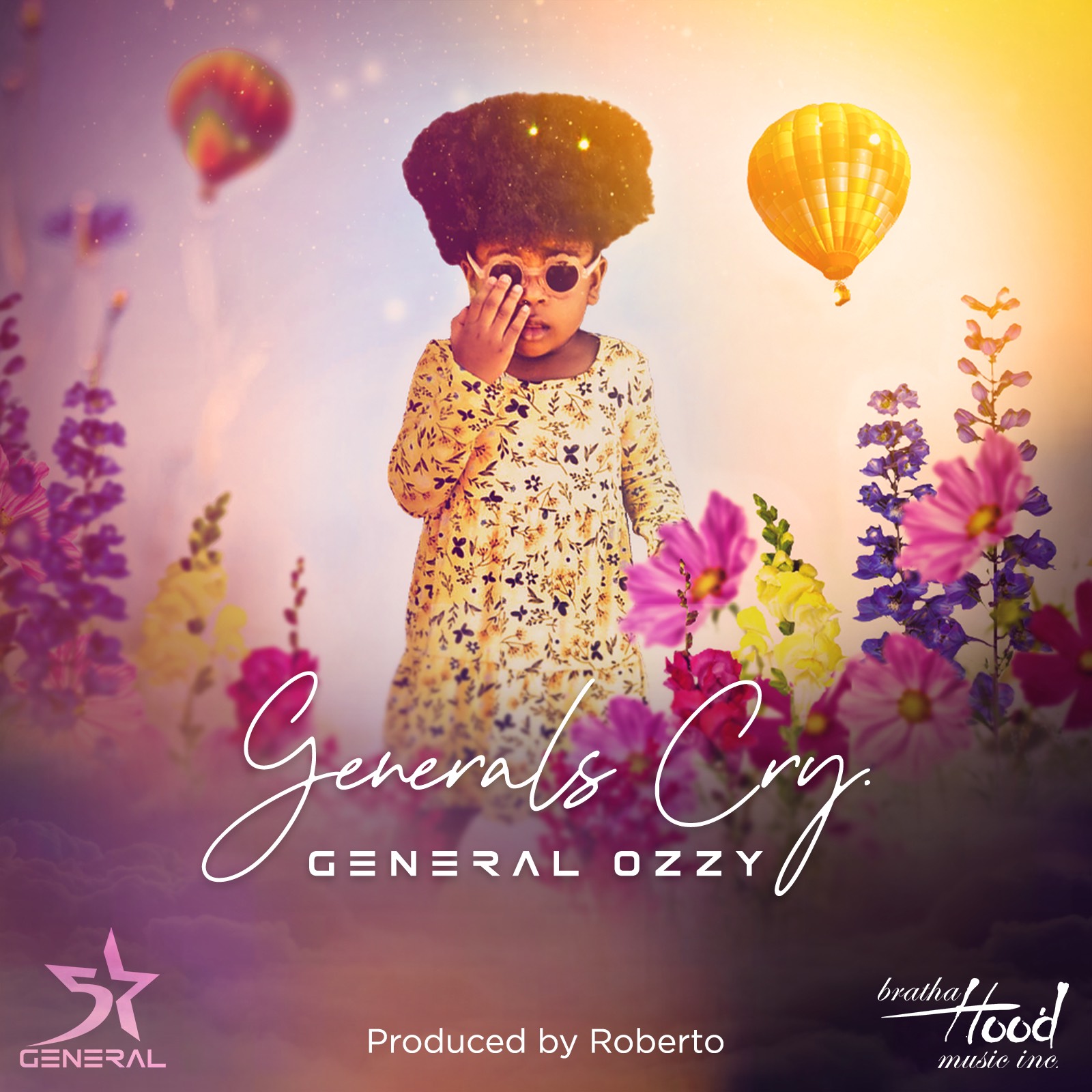 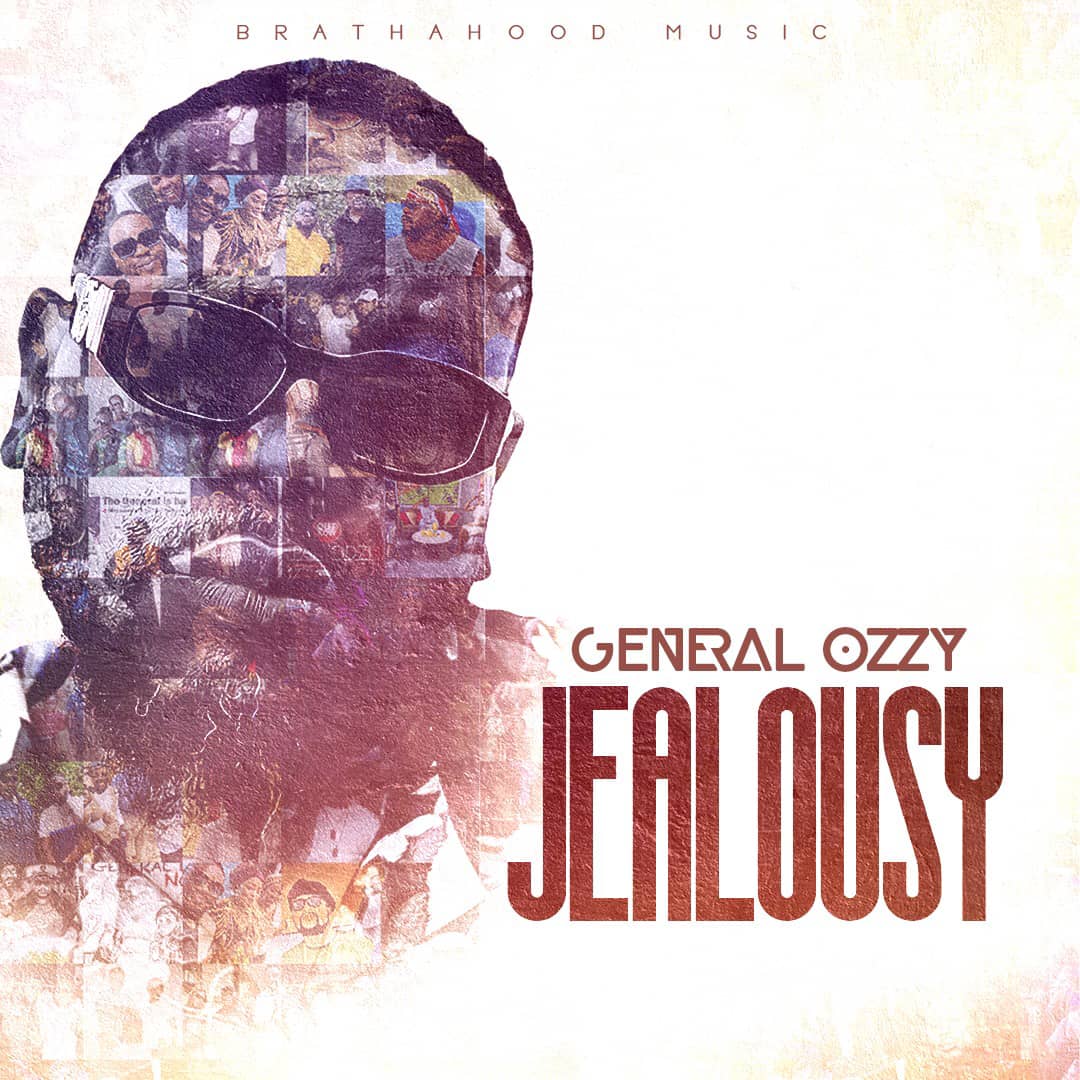 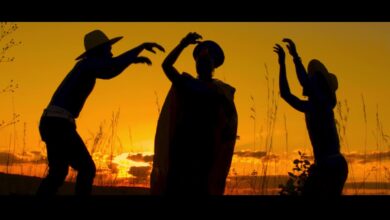 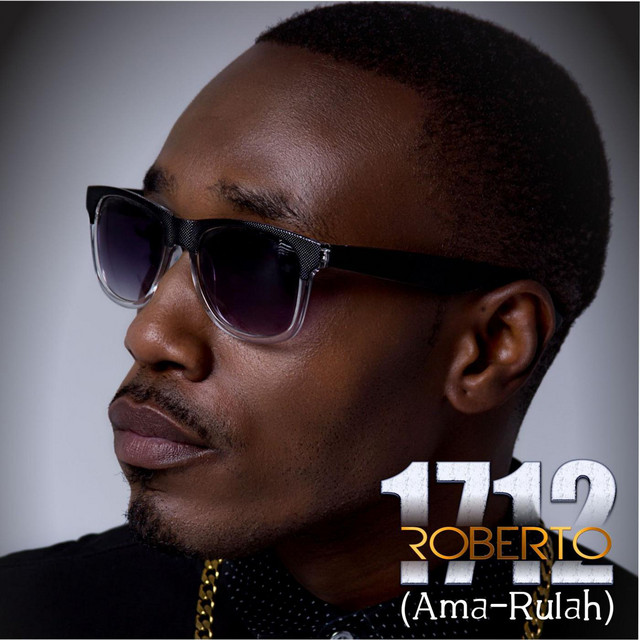 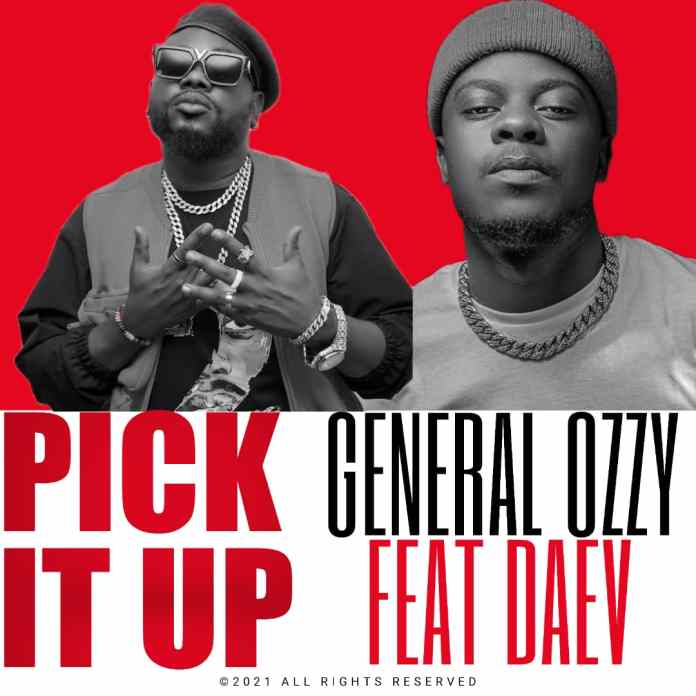