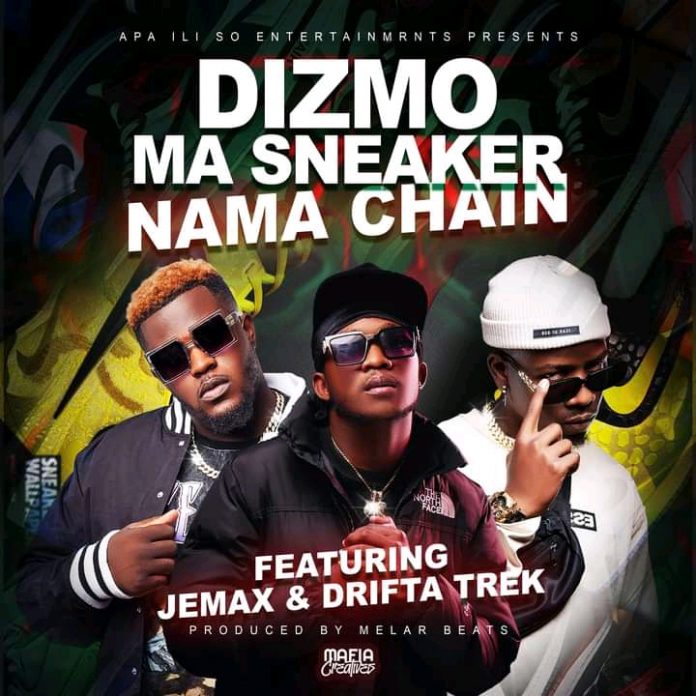 The wait has finally come to an end the awaited album is here by Apa Ili So Entertainment signed artist – Dizmo who is also know as Kamufana Kandalama. The new released album is tagged ‘Ghetto 2 Mayadi‘, Which which comprises of nineteen(19) songs on it. the album Ghetto 2 Mayadi marks as Dizmo’s first ever album. Ghetto To Mayadi got you covered in all genre of music is featured some known artist each as – Willz, Kekero, T Sean, Chef 187, Stevo, Yo Maps, Tim, Dope G, Jemax, Jae Cash, Drifta Trek, Mubby Roux, Bobby East, Muzo, Izrael.

Listen to the audio below and enjoy