Chef 187 begs with fans to forgive his elder brother Macky2 over PF campaign song for the out going ruling party Patriotic Front. He further said unto his fans to stop comparing Macky2.

Towela Kaira who’s also the sister to Macky2 was also spotted in the comment section of the brother (Macky 2) via a Facebook post where the rapper was sending congratulatory remarks to the 7th Republican President Of Zambia Mr Hakainde Hichilema. 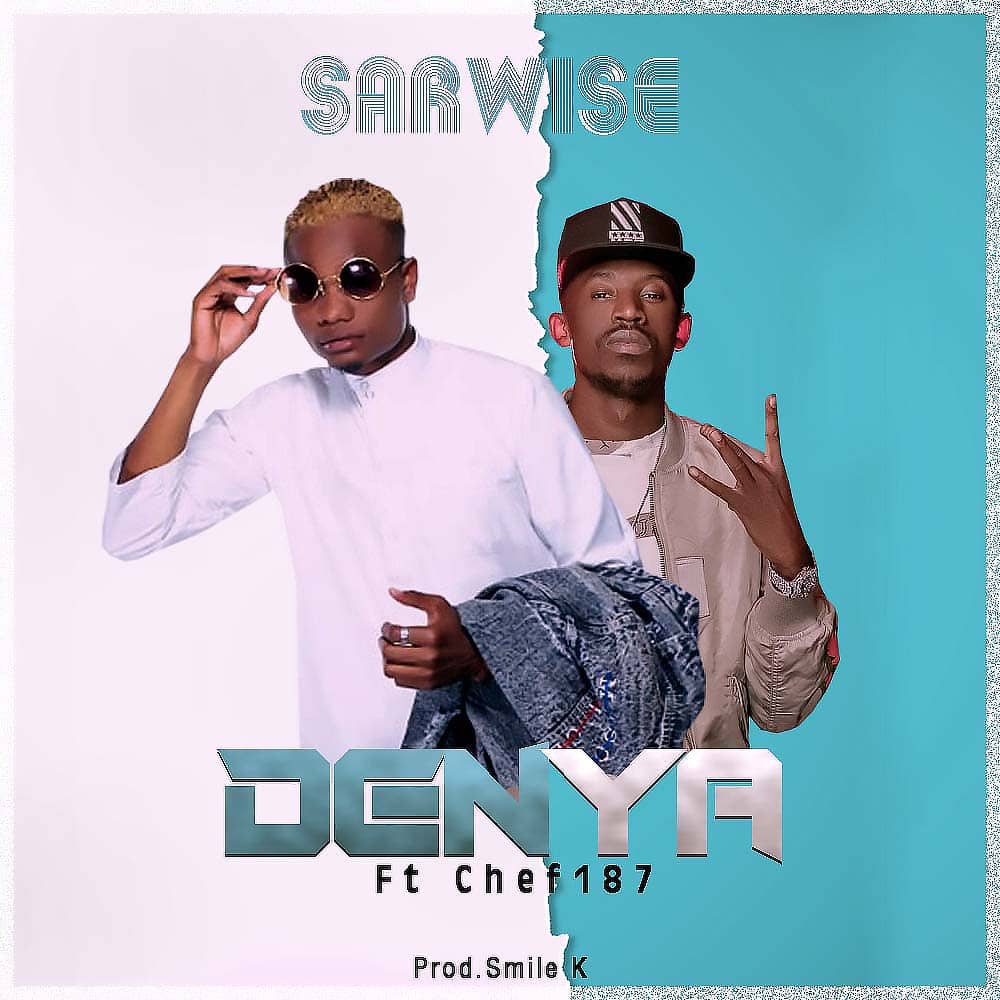 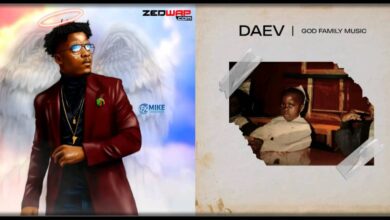