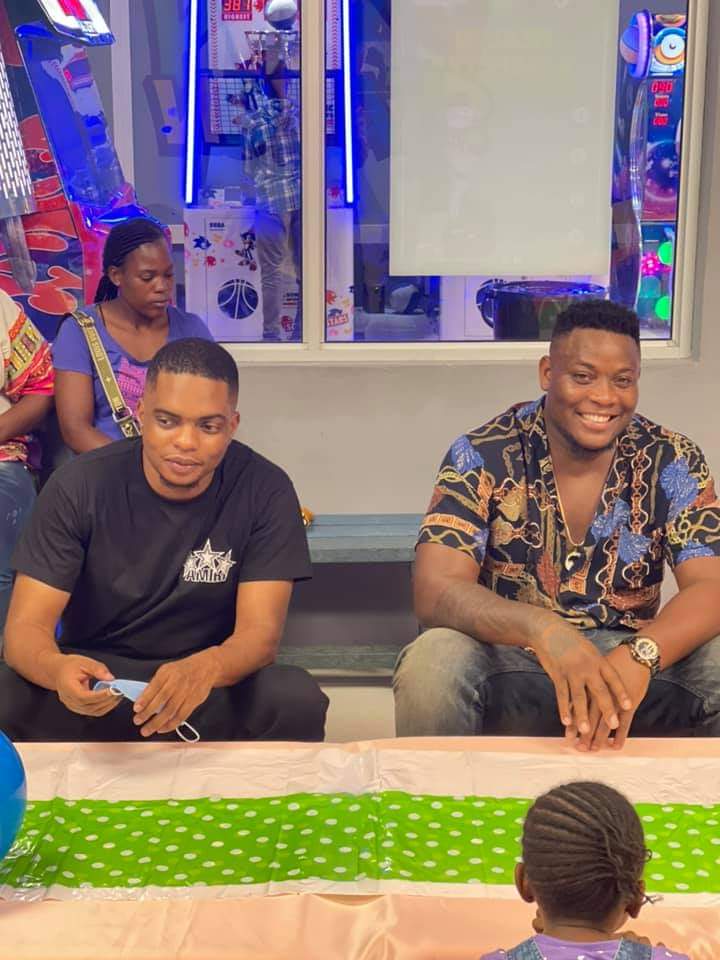 According to reply by comment by rapper “Nez Long” on his Facebook post, KMP didn’t force them to do the campaign songs. He highlighted that every artiste was given a choice to accept the offer or not.

In his own defense, Bobby East emphasized he had to make a business decision. He cited that despite being in the music industry for over a decade, he has nothing to show for it and hence decided to accept the offer.

It has been publicly revealed how much the artists were paid but our sources say it’s more than K100, 000 each. So far the likes of Macky 2, Yo Maps, Mampi, D-Bwoy, Drimz and Shenky have also laid their vocals on campaign songs for PF.