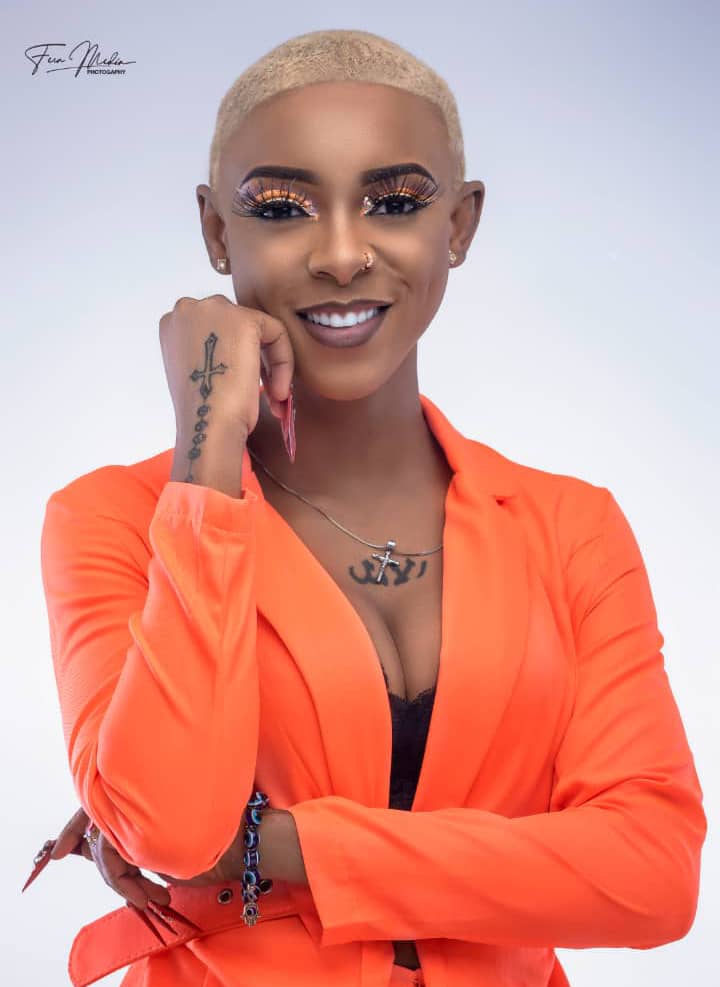 Black Men Raped Me As I Was Badly Beaten By Fellow Prostitutes At Arcades Laments Ivanka Bianca.

Hope Chileshe known as Ivanka Bianca says she still recounts how she was badly beaten by Arcade’s Prostitutes for standing on their spot in the early times of her prostitution career.

And Bianca says she hates black men because they sexually abused and raped her without paying for any services.

Speaking when she appeared on Real Talk show hosted by Pastor Jimmy Kay last week, Bianca said she still remembers the encounter with her fellow prostitutes who badly beat her up.

Bianca says her fellow Prostitutes beat her up after winning over Market at Arcades where men could only pick her because she was new and looked classy.

She said after that encounter, she almost quit prostitution because she felt like dying.

And Ms. Bianca stated that she was sexually abused and rapped by Black Men multiple times without even paying her.

She disclosed that she liked white men more and some Indian over black men because they have a sense of care even for a Prostitute.

Ms. Bianca also disclosed that it is irritating to deal with indians because they smell badly and want to do weird things.

“Yes i always say that i can’t date a black guy. It is because black men sexually abused and raped me when i was a Prostitute. I still have nightmares of those incidences. Only when i graduated to start serving white men, then i felt cared for. Those people have a sense of care” she said.

“With indian guys i was just doing it for the money because they smell bad. Mostly they don’t want sex but just being licked, played around. They tell. you do this and that then they pay you. The worst thing i did was licking ass” she stated.