HipHop recording artiste and Punchline rapper B-Mak today dropped his debut song under New Age Entertainments. The song is called ‘Addicted to Winning‘ featuring Jorzi and it appears the former XYZ rapper is coming for blood.

On the Mohsin Malik produced song, B-Mak appears to take jabs at his former bosses at XYZ Entertainments. The rapper who has since left XYZ which was headed by Bobby East (CEO) with its founder Slapdee talks about betrayal, Loyalty and almost quitting music on the new song.

B-Mak starts the song with the line “I had to clean up my circle, got rid of all the fake tree“, a bar which could be attributed to his break away from XYZ Entertainments. He further seems to take aim KMP with a couple lines; “This a take over no KMP, crown on my head yeah the king is B, so tell me man what the hell u telling me? What I do on these beats is a felony.”

B-Mak with many other former XYZ acts left the label and Joined New Age Entertainments which was founded by Dj H-Mac. Although no clear information has been revealed about their departure, speculations are that they felt betrayed after both Slapdee and Bobby East joined Kalandanya Music Promotions instead of heading the label. 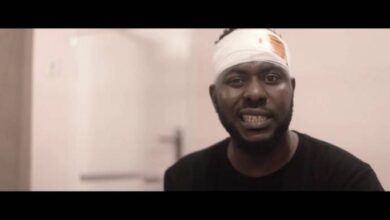 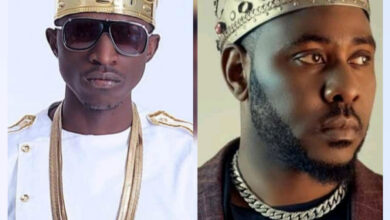 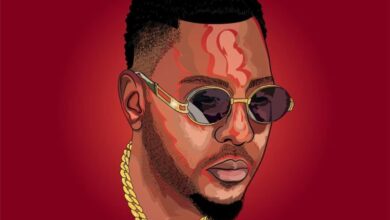 Slapdee ft. Muzo Zarahni & Sammy Masta – The Way You Are